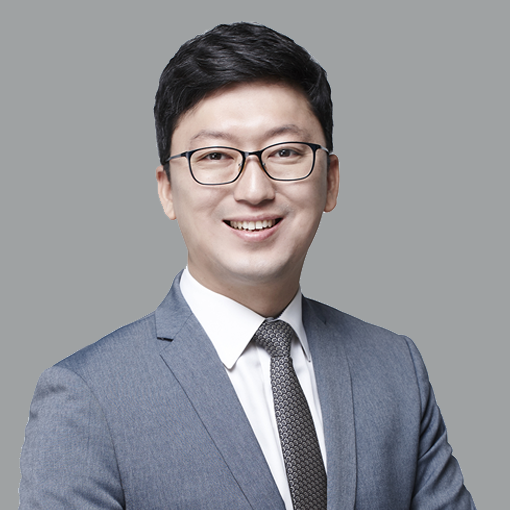 Joonbum is a partner in SEUM’s corporate group. His practice focuses on M&A, investments, startup and emerging companies (particularly, in tech and e-commerce), competition law, shareholder and management disputes, and enterprise risk management (ERM). As a former general counsel of a large e-commerce company where he had broad responsibilities covering investment, commercial, regulatory and ERM matters, Joonbum provides advice from a commercial and practical perspective that is appreciated by clients.

Prior to joining SEUM, Joonbum served as general counsel at Wemakeprice Inc., one of Korea’s largest e-commerce companies, where he also held a concurrent position as Executive Director responsible for government relations, internal auditing and ERM. Before becoming general counsel, Joonbum was an attorney at one of Korea’s leading traditional law firms working on a variety of matters related to antitrust/competition law, M&A, joint ventures and shareholder and management disputes, and represented both Korean and international clients such as The Walt Disney Company in connection with its joint venture with SK Telecom to launch the new “Disney Channel” in Korea, Hyundai Group in connection with a shareholder dispute with Swiss-based Schindler Elevator and the E-mart and Shinsegae Group in connection with an investigation by the Korea Fair Trade Commission.